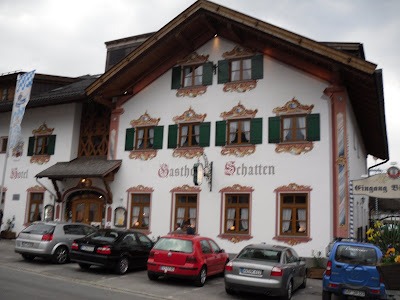 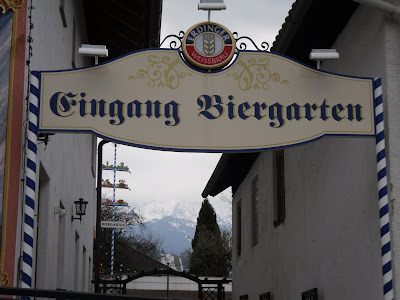 This is the entrance to their Beer garden.  Look at the alps in the backround. 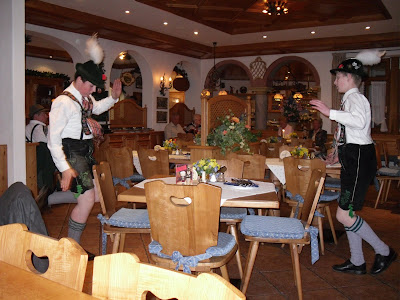 The Schuhplattler dance is a dance performed in Bavaria and Tirol.  The dance involves slapping thighs, knees and shoes as well as stomping one's feet. The Germans say it comes from the early 19th century. But  Schuhplattler and similar forms of dance were practiced before this. The oldest record is from a monk in 1050. Apparently he wrote about a character, the knight Ruodlieb, in a poem. He described a dance that resembles the later Schuhplattler in gestures and movements. So it's possible this dance has been around for centuries in one form or another. 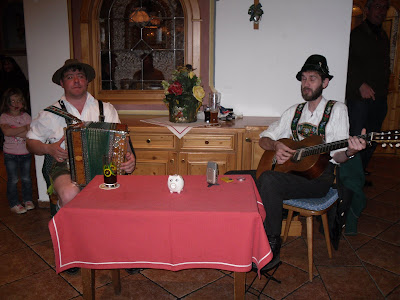 We entered the hotel to be entertained by these two characters playing Bavarian music. 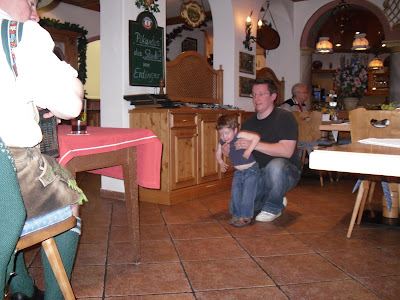 Jonah dragged his Daddy up to help him dance to the music. 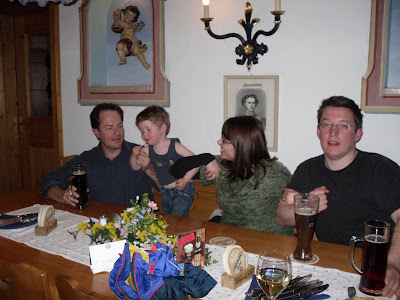 Here we are teaching Jonah schunkeln.
The definition of schunkeln is to rock to and fro in time to music with linked arms.
Very German thing to do. 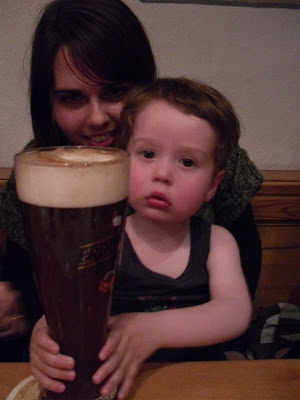 Jonah had grown weary from his attempts at schuhplattlen and schunkeln.
His mother has ordered a Colaweizen (This concoction is half a light wheat beer mixed with half cola such as coke)
Jonah decided it was time to become a true German and give the drink a try.
(Disclaimer: Despite how this may look, NO CHILDREN were given alcohol in the making of this blog.) 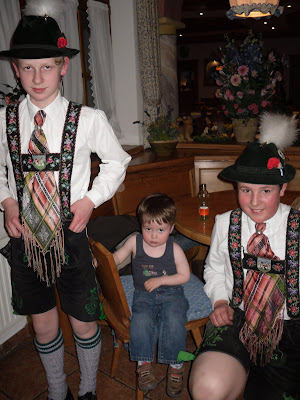 Jonah had his picture taken with the Schuhplattler boys. He was very tired by this point as it was well past his bedtime, but he enjoyed himself very much and asked for dancing the next day.

We all agreed that we wished we'd stayed at this hotel which was 2 minutes walking distance from Drei Mohren.
We could have stayed in much nicer rooms for the same price at
Hotel Schatten
Sonnehbergstrasse 10-12
82467 Garmisch-Partenkirchen
Telephone: 08821 943 0890
http://www.hotel-schatten.de/ 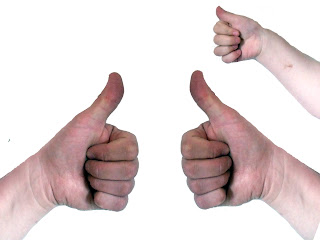 Our guest thumbs up.
Jonah and his Daddy gave this night and hotel 2 and a half thumbs up.
If you are in Garmisch-Partenkirchen this place is well worth a visit.