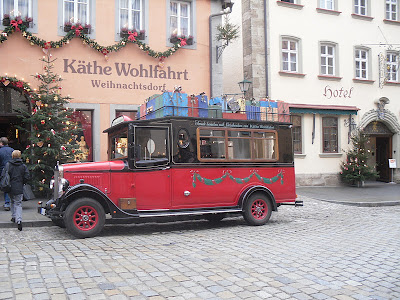 In 1956, Wilhelm and Käthe Wohlfahrt, left their home in the East Germany.  One of the items they fled with was a carved music box, which played “Silent Night." This couple made friends with an American couple stationed in Germany who had admired their music box.  The couple tried to find a music box like theirs for their American friends.  Soon the couple found themselves being asked by other Americans who admired their music box to help them find one.  They decided on a venture to sell German Christmas items all year long. The first store was opened in 1977 in Rothenburg ob der Tauber in Germany.  This is now a world FAMOUS business. Many of the American armed forces bases here in Germany have outlets where GI's and their families can purchase German Christmas items. 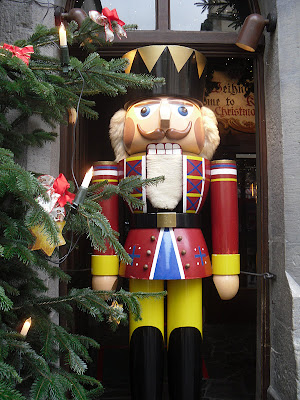 From the moment you enter the door, a world of Christmas enchantment
awaits. 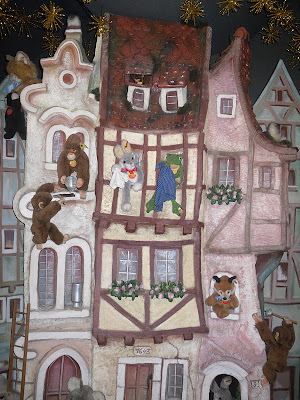 An animated scene as you enter entrances little children and adults.
This was Mac's favorite. 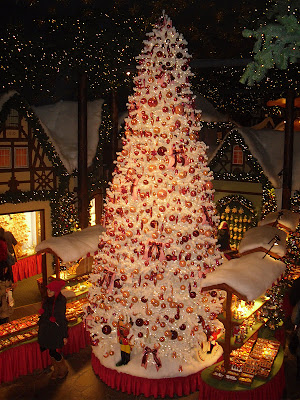 For me, it was the jaw-dropping 18 foot revolving Christmas tree
and 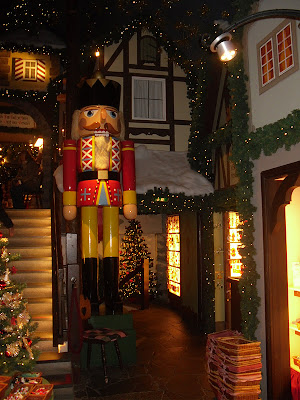 the giant nutcracker guarding the stairway. 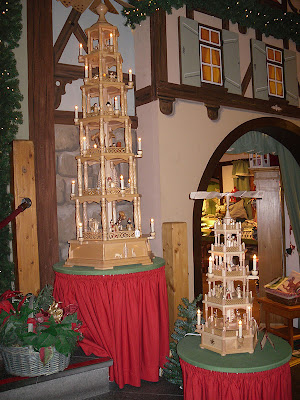 You can see the master craftmanship in these works of art. 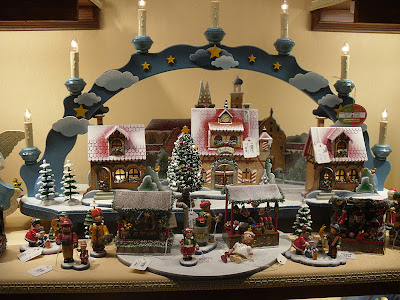 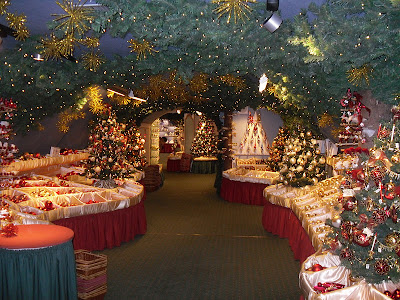 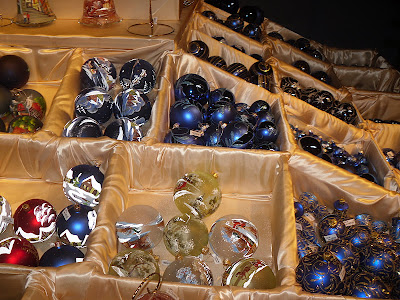 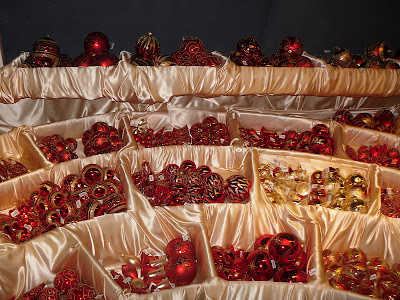 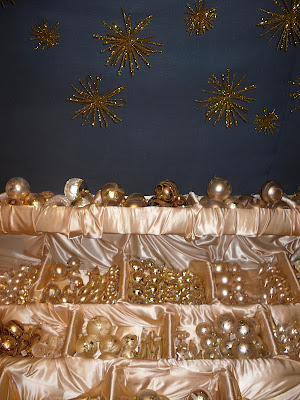 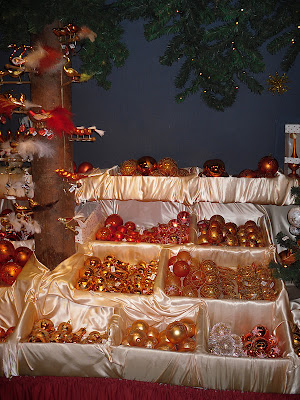 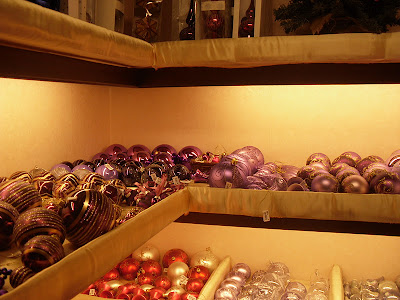 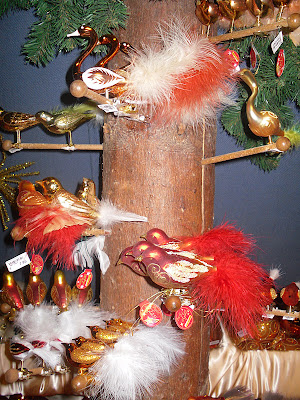 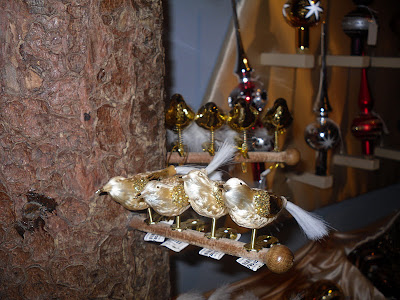 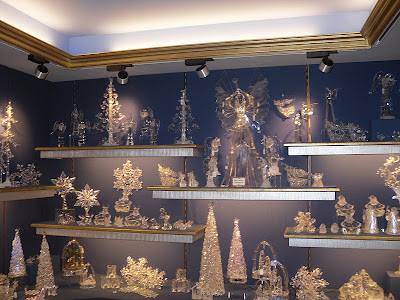 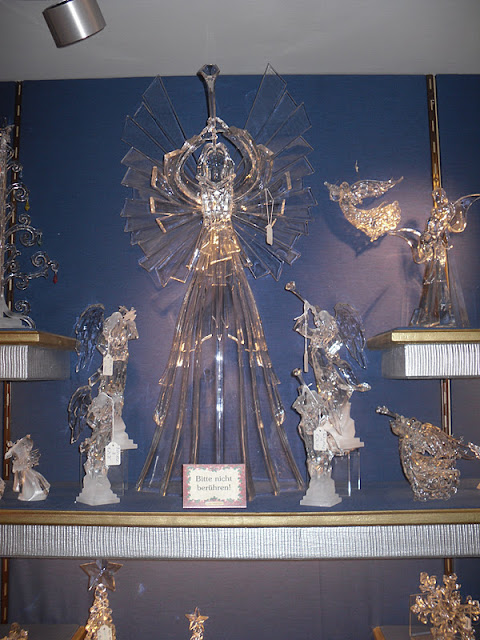 I loved the angels. 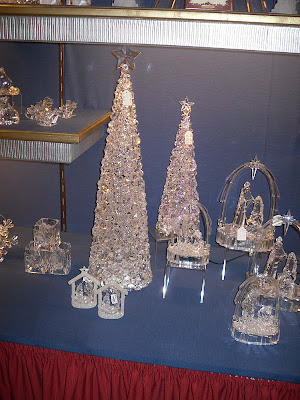 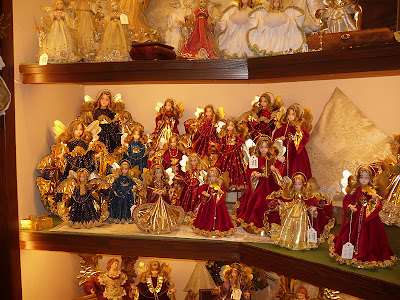 Christmas Angels.
This original shop is so worth a trip to Rothenburg ob der Tauber if
you are in Germany.  If you can't travel you can go out to
www.christmasfromgermany.com

to purchase any of the enchanting items from
Käthe Wohlfahrt
As they say here in Germany "Frohe Weinachten"
Merry Christmas everybody!